Recently, Volvo has released an official teaser video of its new model called Volvo Concept Universe. Although, the video released doesn’t give much of hint of the Concept Universe, but it looks as if the concept is based on forthcoming S90 flagship sedan. 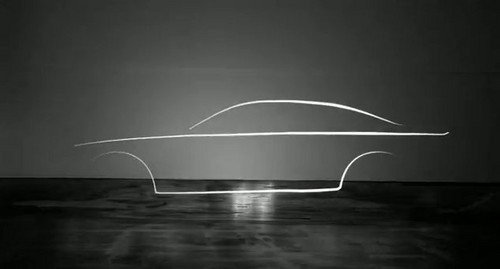 According to Volvo, the car is soon to hit the market. So, this video is nothing as much than to have a hint of how it looks like indeed. However, from a video it looks that this would be a coupe-like four-door sedan. If we are taking it correctly then this would be a great effort from Volvo to compete in the automotive market with some of the popular German brands such as Mercedes CLS and Audi A7. The Universe is also capable of competing with the luxury saloons as well, but the company said that they have no plans of making luxury vehicles.

Have a look at the video

This entry was posted in Concept Cars, News, Volvo and tagged Videos, volvo. Bookmark the permalink.