There have been a lot of rumors about the dates for the 17th season of world’s favorite motor show. TopGear.com has official released the date for the show – June 26. The season seems to have six episode which is not enough in my opinion as the previous seasons had more than 10 episodes for each. 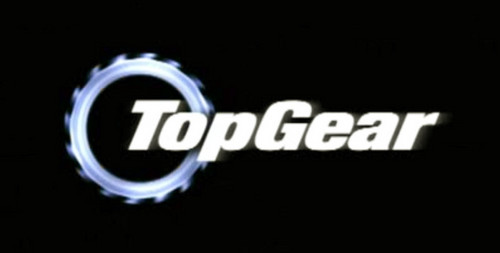 So, what will be there in season 17? A hot hatch race in Monaco, and electric car challenge, and TopGear’s try to enhance public transport. There will be other stuff as well but these are the main features.

This entry was posted in Motor Shows, News. Bookmark the permalink.