More Leaked Pictures of 2013 Chevrolet Malibu Appeared on the Scene

We have already seen the leaked pictures of 2013 Chevrolet Malibu and now yet again General Motors revealed another official picture of 2013 Malibu just two days earlier to the car’s official debut. However, this picture shows us a car with fatter blue finish having a Chinese number-plate along with a background giving us an impression of Chinese scenery. This model may perhaps appear in the Shanghai Motor Show. However, the picture revealed earlier was red Malibu. It seems that red color give it a sportier looks than this blue one. But still we have to wait and find out what actually Chevrolet is bringing for its fans. Stay tuned! 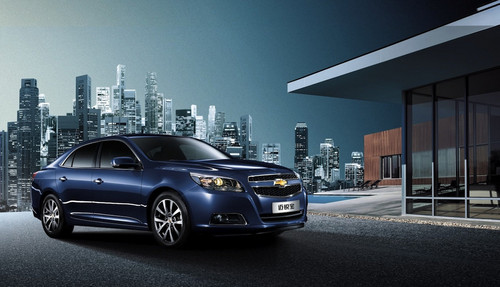